Max Schweizer (Switzerland) is a Doctor of Science, a diplomat, the representative of the Gebert Rüf Foundation at the Baltic Region, the initiator of the establishment of the Swiss Science and Technology Centre at the University.

From June 2012 he is a lecturer of foreign affairs, international economics and law at Zurich University of Applied Sciences (Ger. Zürcher Hochschule für Angewandte Wissenschaften). In 2012 he was a visiting professor at Beijing University of Technology.

Professor Schweizer wrote a book “Estonia, Latvia, Lithuania”, he is a co-author of the publication series “Relations between Switzerland and Baltic Region”. 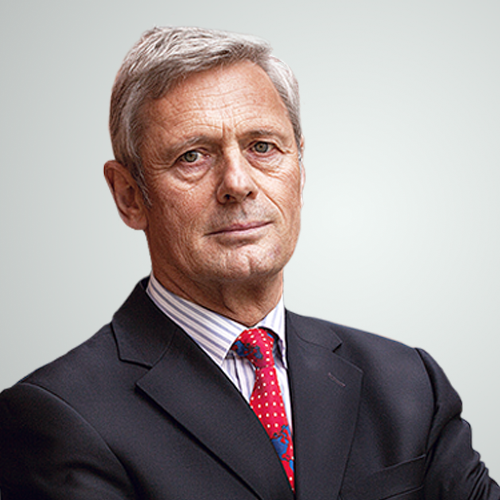