Algirdas Marchertas (United States of America) is a professor of the Northern Illinois University, well known researcher of reliability of nuclear reactors, specialist of mechanics of deformable bodies.

Marchertas developed software (REXCO, ICECO, SADCAT, TEMP, STRESS, etc.) in the area of design and research of the constructions of nuclear reactors and software T-MICS, used to simulate a material’s thermomechanical impact, at the Argonne National Laboratory.

Professor work in the area of self-propelled mechanism components, resistance and durability of remote control equipment constructions, research of the steel properties under dynamic load, assessment of the strength of various components of the nuclear reactors under unstable conditions and in high temperature environment. 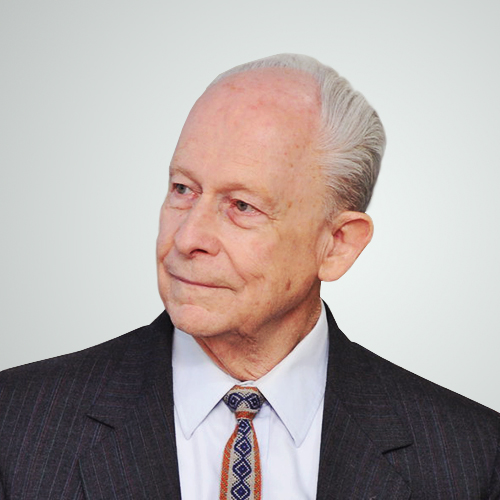