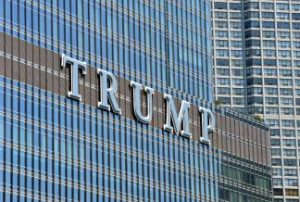 On the morning of 9th November 2016, Donald Trump was announced as the next President of the United States. This is an outcome that few in the media or observers from around the world anticipated. We still have to analyze the turnout data to learn who voted and, importantly, who did not vote with particular attention to young voters, blacks, Latinos, and women.

The American process for electing a president is unique. Hillary Clinton received a higher number of votes across the country, but Donald Trump received the highest number across the right combination of states. In the United States, it is more important to win the plurality across states than it is to win the most number of votes overall. This system protects smaller states and prevents large states, like California, New York, and Florida, from dictating the outcome of a presidential election.

This paradoxical outcome has only occurred four other times in the history of the United States, most recently in the 2000 election where George W. Bush received fewer overall votes than Al Gore but still won the presidency. It exposes a quirk in the system and 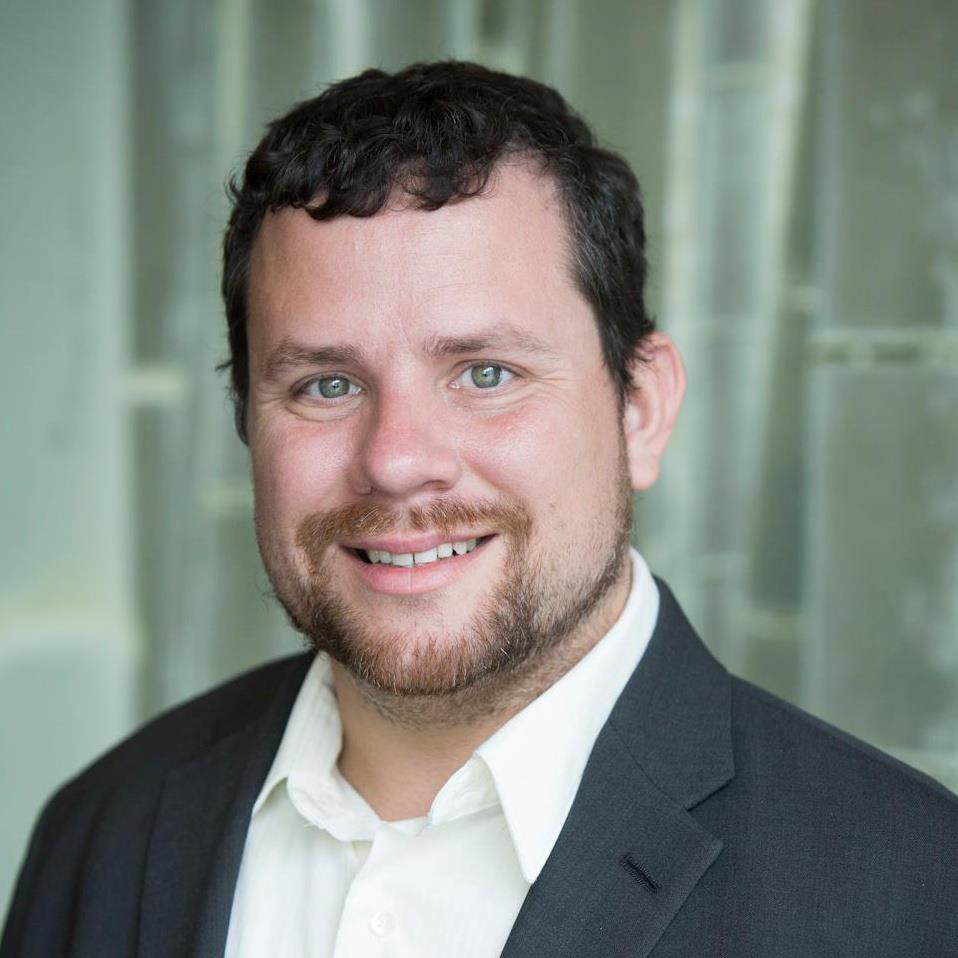 maybe one that can be fixed—but how?

The Electoral College system is intended to protect the smaller states, as the country is the United States, and not the United People. The country is a union of semi-autonomous governing jurisdictions, and it is the interest of the country to keep the union of states together. This means the people living in smaller states need to have their voices heard in national elections as equitably as those living in larger states. Thus, calls for eliminating the Electoral College system are not likely to progress very far.

However, there is an opportunity for each state to change how it awards its electoral votes. Most states, save for Maine, award their votes using a “winner take all” system. For example, the voters in Pennsylvania split their votes 49% for Trump to 48% for Clinton, yet all 20 electoral votes were awarded to Trump. An alternative allocation system that is proportional within the Electoral College system can serve to protect both the voter and the state. Trump won Pennsylvania by 68,236 votes out of nearly 6 million cast.

Of those 6 million, nearly 200,000 were cast for a candidate of a minor political party (Libertarian or Green). This too exposes a challenge in the way elections are run in the United States. We might suggest that a majority of those 200,000 would prefer, if they had to choose, Clinton instead of Trump. In the current system, their preference is not considered. Thus a further change to consider might be a process called Single Transferable Vote, where voters rank their choices on the ballot from first until they have no preference. If a minor party candidate does not reach a certain threshold to receive any electoral votes, say 10% or 5% of the vote, their vote is transferred to their second choice.

Ultimately, this election exposes two things. First, the system for electing the president prioritizes fairness to states than to people; it is possible to achieve both, but it requires coordinated action in each semi-autonomous state, as the elections are not run nationally but on a state-by-state basis. Second, the election exposes the deep divisions in American society.

It is incumbent on President Trump to appoint a team that is from across the political spectrum and across racial, ethnic, and gender groups to advise him. He is asking for the people to trust him, but how can those whom he has insulted now ignore the hateful words he spoke or Tweeted throughout the campaign and through much of his life?

This is an outcome very few if any people anticipated; nobody can anticipate that the country will become less divided, but we need to strive for the rhetoric to be more civil. And we must do so while working to change our voting procedures to ensure both the people and the states are protected in our effort to elect a leader that preserves and strengthens the United States of America