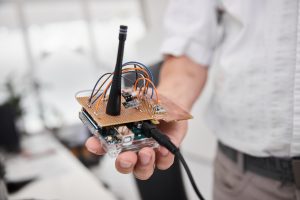 The group of scientists from Kaunas University of Technology (KTU), Lithuania has invented the innovative method for indoor positioning of people and things using wireless network. It localises a human being or an object within an accuracy of 1 meter, it works in any device having a Wi-Fi function, and can be applied for numerous areas of human activity – from logistics to health care.

With the extending lifespan and global aging society, smart environments which adapt to their users’ needs are becoming increasingly popular. The systems, which can assist their users in performing everyday tasks, can adjust to their personalised needs, and even monitor human health parameters are more and more common. Smart homes, equipped with devices, which can heat up food, inform about needed shopping, adjust lighting and temperature, and signal about critical conditions of their inhabitants by notifying the carers are no longer a distant future, but a reality.

Thanks to the innovative wireless local area network (WLAN) based positioning method invented at KTU, Lithuania, such smart environment solutions can become an affordable option for everyone.

“Based on collected observations of human behaviour, intelligent systems can make decisions themselves. The crucial thing for collecting this kind of data is localisation and positioning of people and things indoors”, says Professor Egidijus Kazanavičius, Director of the Real Time Computer Systems Centre, KTU.

Outdoors, people and objects can be located using the Global Positioning System (GPS), but this function usually does not work indoors. Although the body of research related to the indoors positioning using WLAN is substantial, the methods offered usually have significant shortcomings: the positioning accuracy is low, the WLAN-based positioning software usually needs to be installed into specific devices, which increases the price of the final product.

“We have invented the method which allows to localise things and persons within an accuracy of 1 metre and which can be installed into an existing device having a Wi-Fi sender/receiver and a data processor. Such a device might be, for example, a mobile phone”, says Kazanavičius. 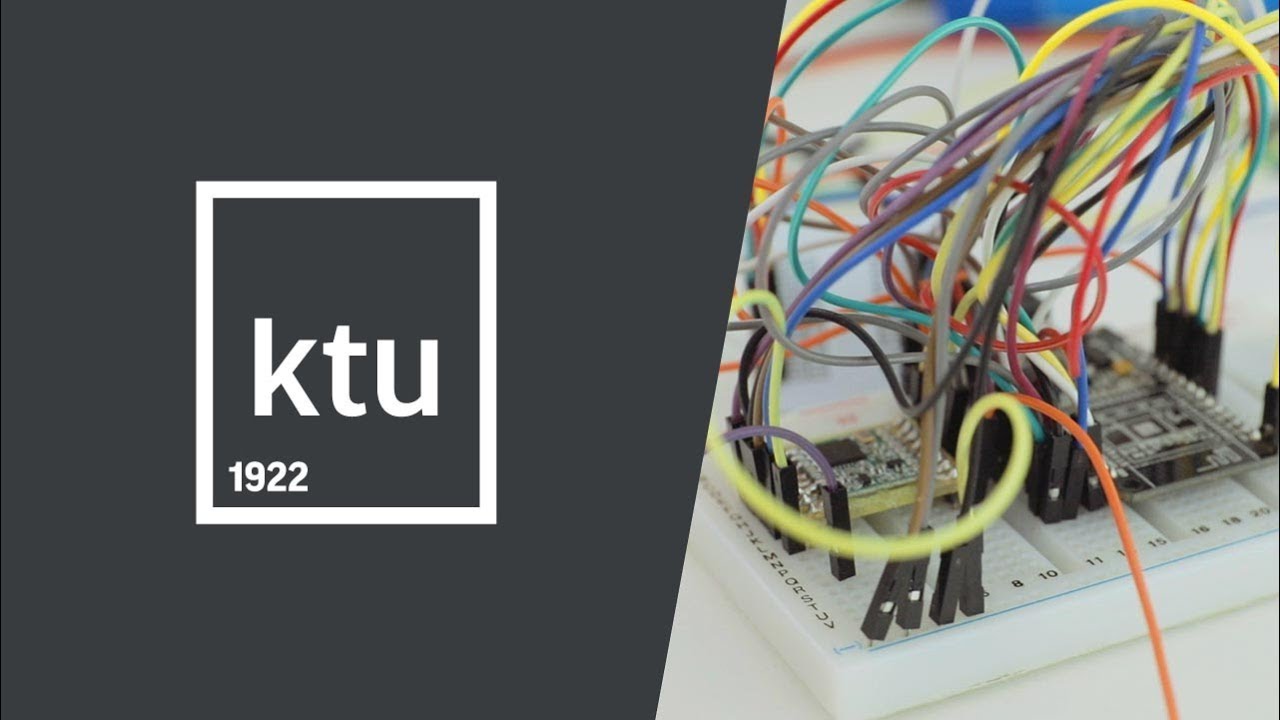 The challenge of WLAN-based indoors positioning is the Wi-Fi pollution – in most environments around 35-40 thousand possible coordinates of a certain device can be detected. The method invented by KTU researchers is based on scanning the surrounding wireless stations, choosing the two which emit the strongest signals and on multiple measuring of distance between the stations and the device. The mathematical methods are being used for determining the position within an accuracy of 1 metre.

Elderly care is one among many other possible areas of application of the innovation. The method allows to determine the exact human positions, i.e. it is possible to tell if a person is standing or lying. A set of additional sensors integrated into the system can help monitoring the chronically ill or elderly patients: when sensors register a change in a person’s behaviour or in his or her position, the alert is being sent to their family and / or carers.

KTU scientists have applied for the patent to the European Patent Office (EPO). EPO has officially confirmed the issue of the patent for the method for the indoor positioning of WLAN devices in the near future.

The researchers at KTU Centre of Real Time Computer Systems are the brains behind many commercialised and currently functioning smart environment solutions, such as smart TV (launched into Lithuanian market by telecommunications company “Telia”), automatic post stations, smart fridge, which is signalling about the storage shortages and others. Next year one of the Lithuanian main food chains will introduce smart shelves, developed by KTU scientists.

KTU Centre of Real Time Computer Systems is the coordinator of InnoIteam, project dedicated to creation of the European Centre of Excellence in Information Technologies for the Baltic Sea Region, uniting 3 Lithuanian and 2 Swedish institutions. The project is funded by the European Union’s Horizon 2020 research and innovation programme and is now in the first, business plan creating stage. After successful completion of this stage, the Centre should start operating in autumn 2019. 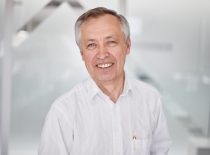 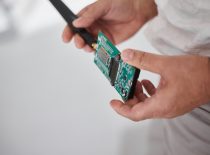 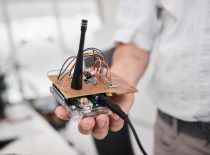 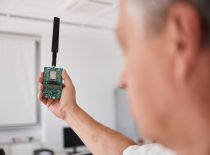