He is the founder and the General Director of the company Skubios Siuntos representing the network UPS, co-owner of the technology company Elinta, which is one of the largest providers of industrial automation services and products in Lithuania. In 2010, in cooperation with Sir Richard Branson and several other entrepreneurs Dr Lašas established a non-profit organisation Carbon War Room which aims to reduce carbon dioxide emissions. 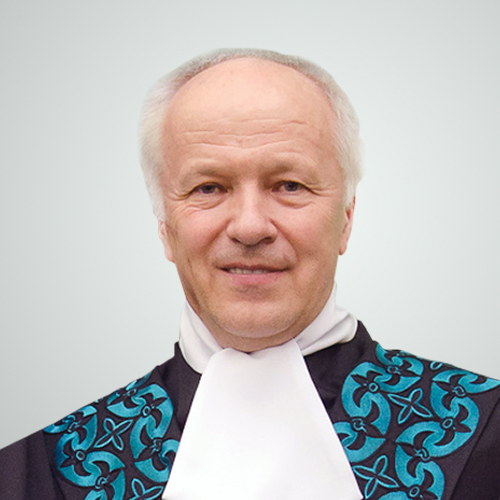