She paid particular attention to the development of the University’s culture, creation and fostering of traditions, active lifestyle and sport in the academic community, paid particular attention to the students’ personal development and their motivation. Šenavičienė established the sports events that became a tradition of the Faculty of Social Sciences.

The title of Honorary Professor was awarded for the following merits to the University: 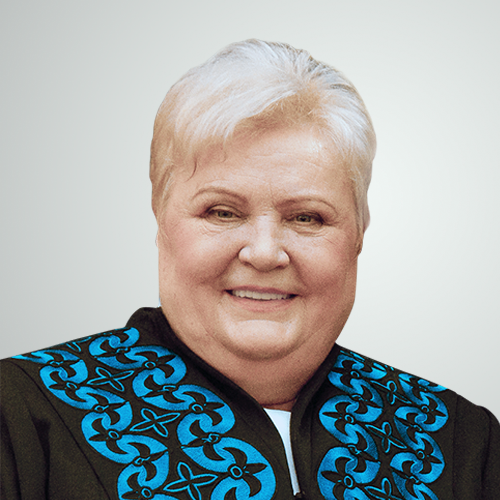