Ulrich Daldrup (Germany) is a Doctor of Science, politician, Mayor of Aachen (1994–1999), expert of the international cooperation and humanitarian aid; for many years he worked and lived in Africa and Asia.

Politician was the vice-president of the largest energy sector cluster in the European Union “Energy Hills”. Later he was the chairman of the European Agency for Sustainable Energy, EASE.

Daldrup is the member or chairman of the boards of numerous German and international organisations. 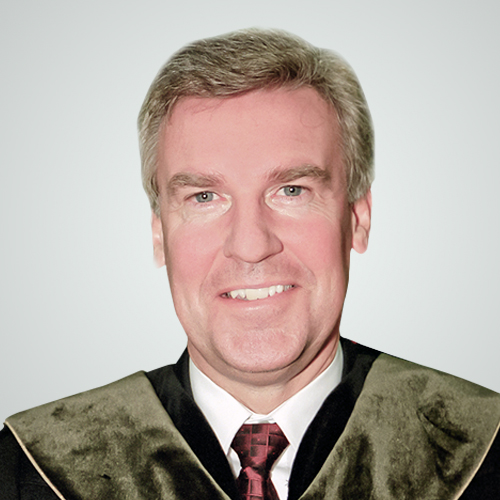