Romualdas Šviedrys (United States of America) is a Professor at New York University Polytechnic School of Engineering, specialist of history of science, founder of the History and Philosophy of Science and Technologies Master’s studies at KTU Faculty of Humanities (now – Faculty of Social Sciences, Arts and Humanities).

Professor delivered lectures in more than ten disciplines relevant to the studies of history of science in New York. He has created and developed two new branches – Forecasting of Science and Technologies, and Technology Transfer to Different Countries.

In 2006–2007 he prepared and with the help of UNESCO implemented the project “Lithuanian Scientists to the World”, which objective was to introduce the worldwide significant scientists of the Grand Duchy of Lithuania to the public. The project focused on the ones who were undeservedly forgotten and remain hardly known, although they were distinguished in the entire world for their significant educational and scientific reforms, conducted significant scientific discoveries, and were highly valued by the leaders and scientists globally.

Professor Šviedrys initiated and funded the publication of several publications significant to the Lithuanian science: “Establishment of the Papal State” by Antanas Kimsa, Works by Ignotas Domeika (volume 1, 2003), and took over the publication of the volume 2 of the Works (2008). 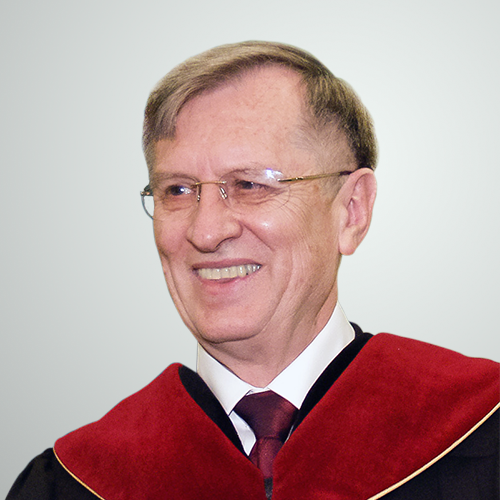