Romualdas Kašuba (United States of America) is a professor of the Northern Illinois University (USA), well known specialist of vibrations, machinery dynamics and resistance of materials, who is internationally recognised in the area of technologies.

In 1986, Kašuba implemented a new concept of the engineering school at the Northern Illinois University and became the Dean of the College of Engineering and Engineering Technology. This Faculty became of the best centres of engineering research and studies in the USA.

Professor is a licenced engineer of the USA states of Illinois and Ohio, honorary member of the American Society of Mechanical Engineers (ASME), winner of the most prominent scientist of Cleveland State University and the honorary member of the university, foreign member of the Lithuanian Academy of Sciences, who participated in the following NASA projects: “Saturn IV”, Lunar model, Energy system for unmanned spacecrafts, etc.

In 2008, Professor Emeritus was awarded the premium of the Ministry of Education and Science of the Republic of Lithuania for the life-long merits to science and achievements in the areas of physical sciences, biomedicine and technologies. 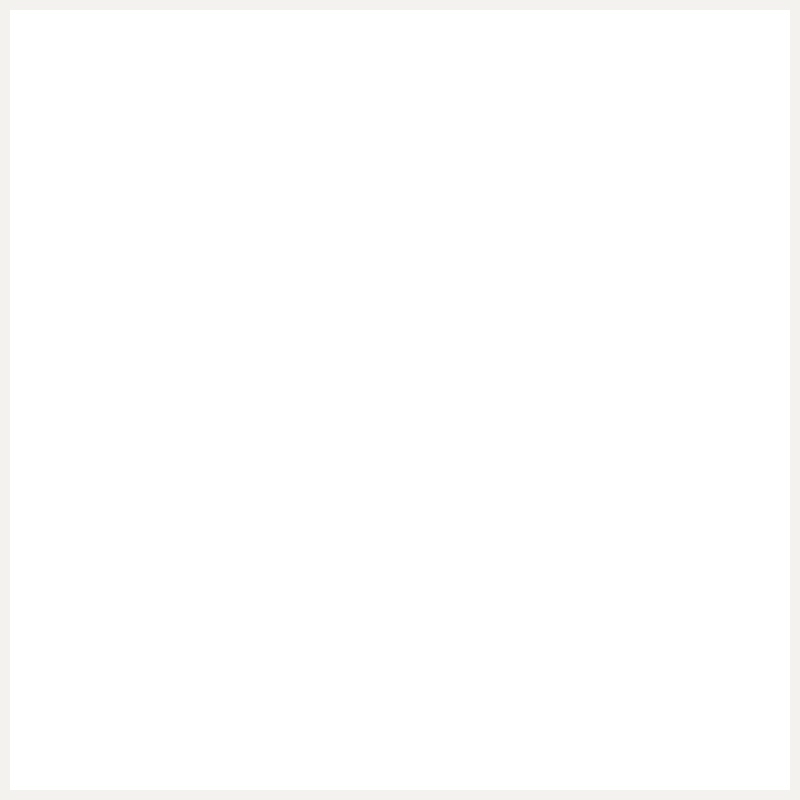