Head of the Machinery Department (from 1993 – Department of Machinery Design) of Kaunas University of Technology (former KPI) in 1983–1995; member and correspondent of the Lithuanian Academy of Sciences in 1994. Chief editor of the scientific journal “Mechanika” from 1995.

Main works: research of strength and reliability of materials and structures, design of machinery.

The title of KTU Honorary Professor was awarded for the long-term scientific activities and scientific achievements. 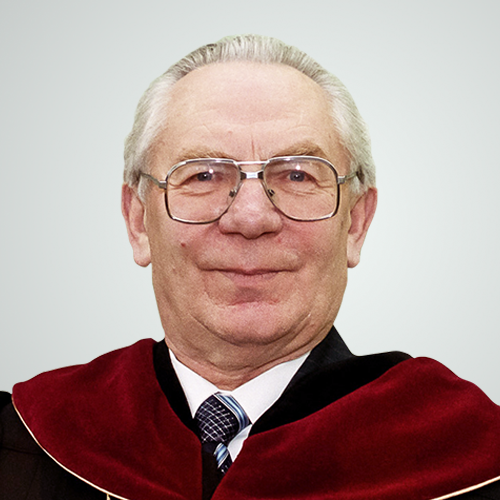