Manfred Horvat (Austria) is a Professor, Doctor of Science, coordinator of the Conference of Rectors and Presidents of European Universities of Technology, chairman and member of the number of the strategic research development commissions of the European Union.

Dr Horvat is the Professor of the International Community of the European Research and Technology and an independent expert, who has devoted a lot of his time and efforts for the integration of the Eastern European countries in the EU, particularly in the areas of science and technologies.

Professor Horvat was awarded a silver medal for merits to the economy of Vienna. He was awarded the Austrian Cross of Honour. 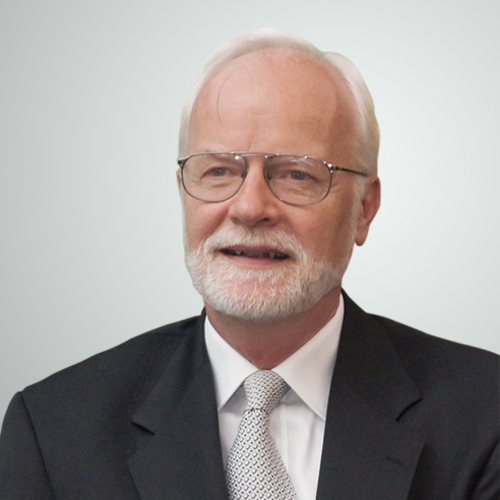