Lars Rydén (Sweden) is a professor at the Uppsala University, Doctor of Science, long standing Director of the Baltic University Programme.

The areas of professor Rydén’s research include protein evolution and purification, immobilised biomolecules, biochemistry of copper. Lars Rydén has published many science promotion works on biochemistry and biotechnologies, gave speeches on the issues of ethics, and prepared textbooks for schools and universities. He is the editor and co-author of the book “Protein Purification: Principles, High Resolution Methods and Applications”.

Professor Rydén was the main initiator and founder of the Baltic University Programme established in 1991. In 1991–2007 he was the director of this programme that unites more than 150 universities from the Baltic Region.

The contract on the establishment of the Baltic University Programme Centre for Lithuania at the Department of Engineering Ecology of KTU was signed in 1997. Since then many seminars and conferences were organised for the environmental issues. Due to this programme, many KTU students were going for study exchange and internships to the foreign universities.

In 1986–1994 Professor Rydén was a member of the secretariat of the universities of the Talloires Network, coordinating Tufts University (USA), Tokai University (Japan) and Uppsala University (Sweden).

The title of Honorary Doctor was awarded for the support in preparation of Bachelor’s and Master’s studies in environmental technologies in the Baltic Region. 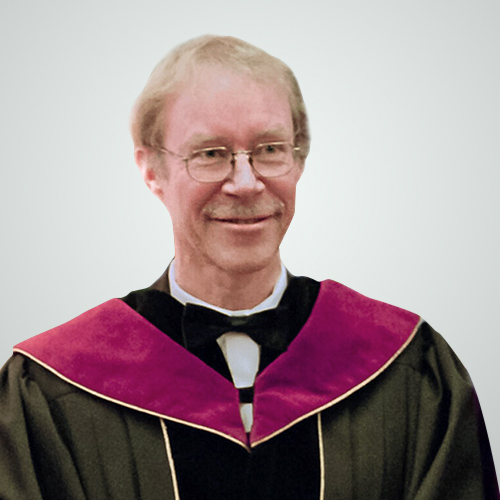