After the beginning of his work for the USA pharmaceutical company Armour Co, he patented a new technology for generation of insulin and proteolytic enzymes. Later, in 1956, while working at the famous company of polymer coatings and paints De Soto Coatings Inc., he created inventions in the area of polymer chemistry and technology. The main application area of the polymer materials developed by him is industry of polishes and paints.

While working for the USA companies Armour Co. and De Soto Coatings Inc., K. Sekmakas patented 141 inventions; 273 inventions were patented in other 15 countries.

New synthesis of ureide compounds developed by Sekmakas and their use in the emulsion polymerisation enabled discovery of water emulsion paints that are produced in huge amounts now. His discovery – famous acrylamide polymer with formaldehyde – was a start for the huge production.

The coatings for metals (steel, aluminium) created by the engineer remain unchanged for almost 20 years; they have a wide range of use in various countries of the world. The coatings developed by the inventor have been used for painting of beverage cans, skyscrapers, car bodyworks, plane fuselages and spaceships. The first layer of the paint on the housing of the spaceship Columbia (for corrosion protection) was also painted using the paint created by Sekmakas. 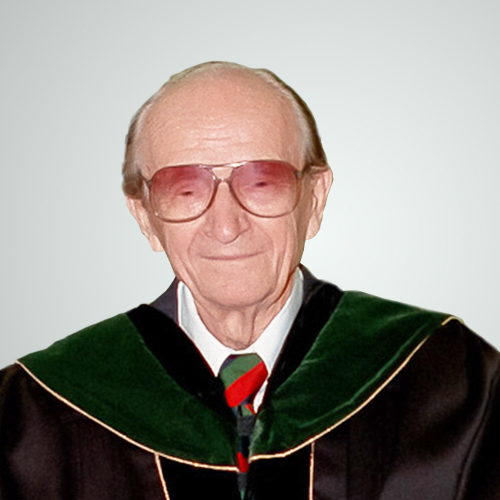