In 2017, J. K. Staniškis became the member of the team of independent experts, appointed by the United Nations (UN) that will prepare the Global Sustainable Development Report for the UN every four years. Among 15 experts representing 193 member states of the UN, J. K. Staniškis is the only representative of the Eastern Europe. 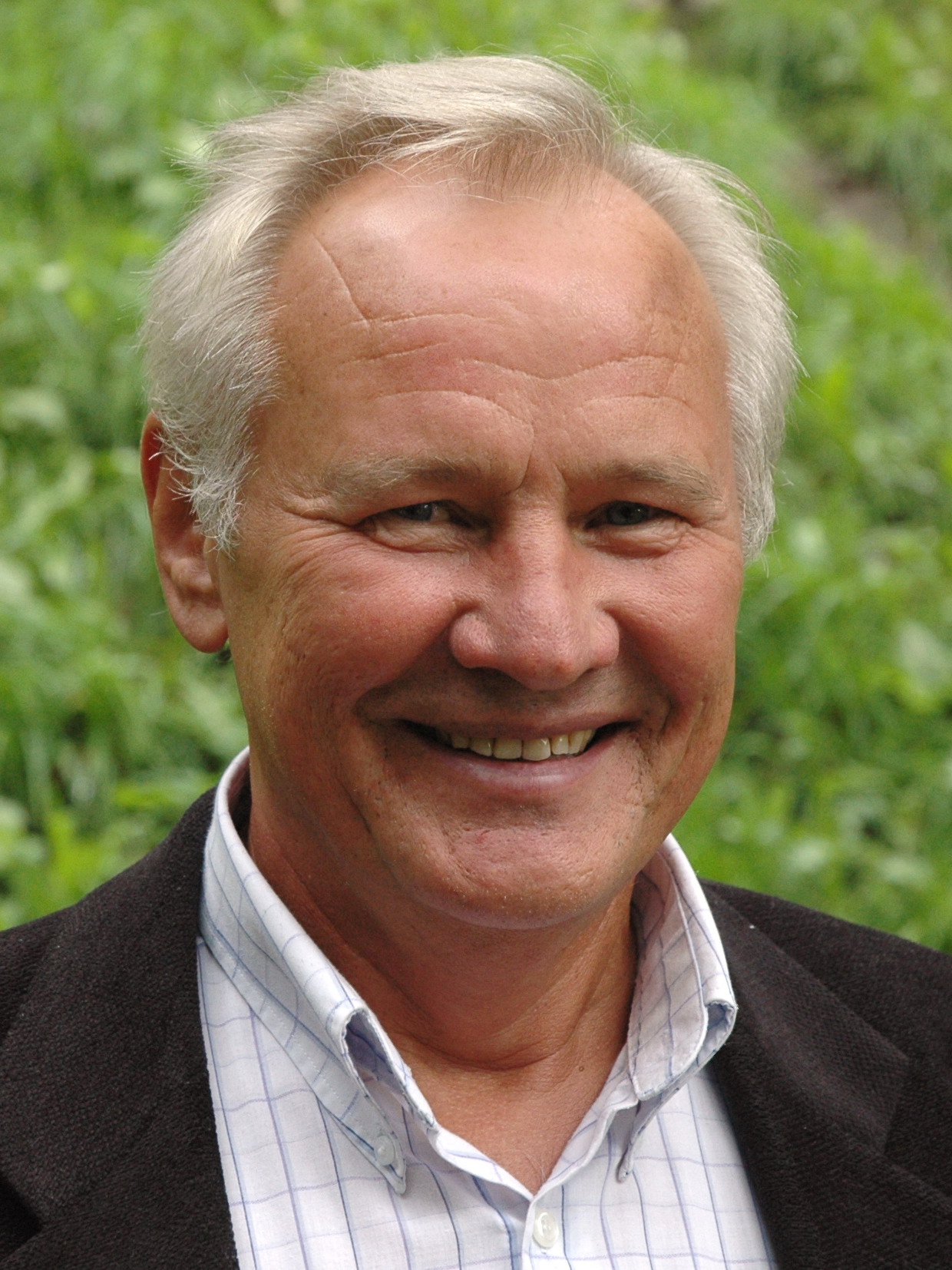