Jūratė Kristina Kazickaitė-Altman (United States of America) is a doctor of science, the President of the Kazickas Family Foundation in the USA, journalist, editor, writer, philanthropist.

Kazickaitė-Altman worked as a correspondent at the White House in Washington, was accompanying the US first lady Rozalin Carter, later became the editor of “The Washington Star” editorials.

Kazickaitė-Altman was also actively involved in solving the issues related to refugees problems; she wrote a number of books about the life of women and Vietnam war. She was concerned with the refugee problems in Bosnia, Ruanda, Pakistan, Afghanistan, Congo, represented them in Washington.

Kazickaitė-Altman is one of the founders of the non-profit organisation Teach the World Online that successfully implements various programmes in Haiti, Nepal, Colombia and Brazil.

In 2002 Kazickaitė-Altman was awarded the Commemorative Medal of 13 January and the Cross of Officer of the Order of the Lithuanian Grand Duke Gediminas for her philanthropic activities. 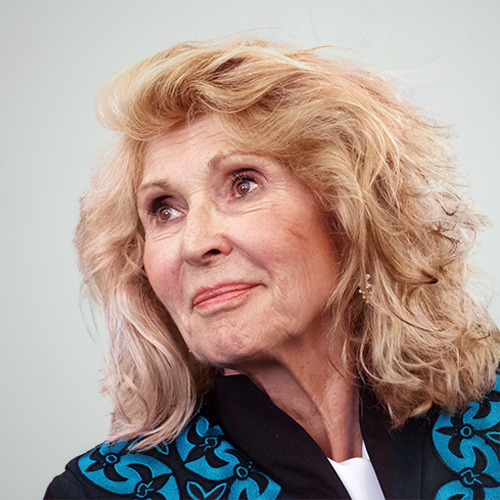