Juozas Petras Kazickas (United States of America) was a doctor of science, well known public figure and entrepreneur, philanthropist, founder of Kazickas Family Charity Foundation, who made a valuable contribution to restoration of Lithuania’s independence and strengthening of the country’s statehood.

Thanks to the personal attempts of J. P. Kazickas, the former president of the USA Jimmy Carter was involved in the direct negotiation with the leader of the Soviet Union Mikhail Gorbachev in 1990. The result of these negotiations was a favourable decision of the Government of George H. Bush for the recognition of the independence of Lithuania.

Kazickas worked for the international recognition of Lithuania’s independence, the visits of its leaders and government members and their meetings with the leading political figures of the USA and Western European countries, journalists and editors of the main newspapers, J. P. Kazickas was the consultant of the chairman of the Supreme Council Professor Vytautas Landsbergis, President Algirdas Brazauskas, Lithuanian prime ministers and the International Commission of the Baltic States.

Kazickas established the first private capital telecommunication company in the Baltic States “Litcom” (now – “Telia”) in Vilnius in 1991; he was the first president of its council.

Thanks to his attempts and those of his colleagues, a satellite terrestrial communication station was established in Vilnius, providing direct telephone communication with the entire world. J. P. Kazickas attracted to Lithuania a number of large investors from the USA: companies “Philip Morris”, “Coca-Cola”, “Motorola”, concern “Williams”. 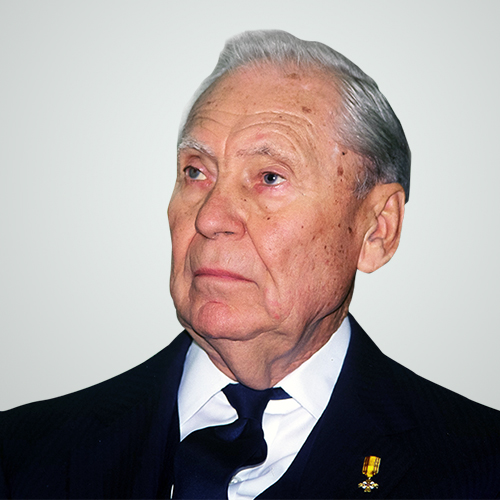