Dr Jensen is specially appreciated by Kaunas City – with his help and advice Sweden allocated 2 million dollars for the construction of Kaunas City water treatment infrastructure. 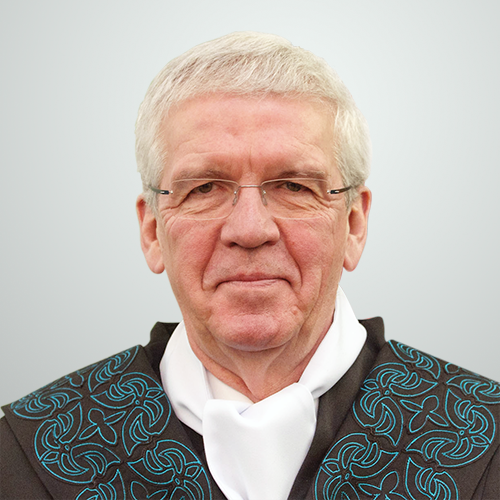