Hamid Aït Abderrahim (Kingdom of Belgium) is the Deputy General Director of the Belgian Nuclear Research Centre (SCK/CEN), professor of reactor physics and nuclear engineering at the mechanical Engineering Department of the Louvain School of Engineering (EPL) of the Catholic University of Louvain (UCL), Doctor of Science in Energy and Nuclear Physics.

Abderrahim is a coordinator and partner of various projects of the European Commission’s “Framework” programme related to the progressive nuclear systems, separation of high-activity nuclear waste and transmutation management. 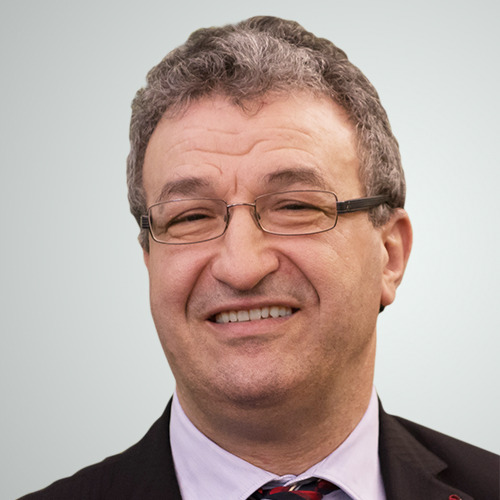