In 1983–1991 Dr Lubys was teaching at the Department of Physical Chemistry of the Faculty of Chemical Technology of Kaunas University of Technology (former KPI), from 1989 was associate professor who taught chemical technology. Since regaining of the independence he was a member of KTU Senate.

Professor Lubys was one of the most active developers and promoters of the Lithuanian industry. He actively participated in the development of the large-scale production industry of chemical fertilisers in Lithuania; he supervised the preparation of the specialists for this industry and their professional education. 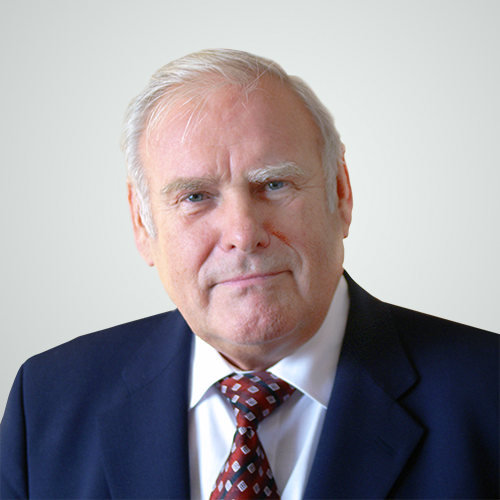