During the period of his work as Secretary-General of NATO, the organisation implemented significant steps towards stabilisation of the situation in Afghanistan, Kosovo, Libya and other parts of the world, intensively worked towards cooperation with Russia, made particularly important decisions regarding the implementation of the smart defence concept. 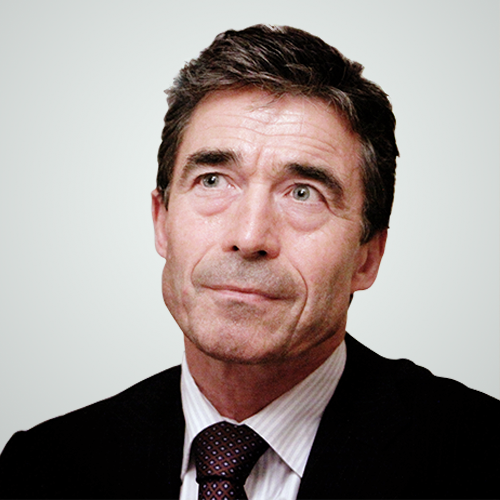