Algirdas Mykolas Brazauskas (Lithuania) was President of the Republic of Lithuania (1993–1998), politician, Prime Minister (2001–2006). Brazauskas was a graduate of the University, Doctor of Science.

A. M. Brazauskas’ rational ideas for economy and his direct participation in their practical realisation during various periods in history had a strong impact on Lithuania’s economic development. 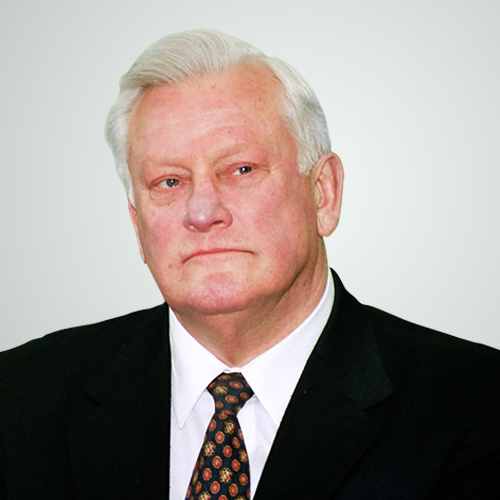