Alex Sozonoff (Kingdom of the Netherlands) is a veteran of the international business, who was working as the Vice-President and General Director of the USA company Hewlett Packard (HP), is the owner of the company Infinet Technologies, the chairman of the board of the private jet network Victor.

While working at HP, Sozonoff was a chairman of the work group that worked on the development of the company’s e-business vision that later became the strategy of HP’s e-services. The entrepreneur created and led the global HP support programmes at FIFA World Cup and Formula One.

The title of  KTU Honorary Doctor was awarded for the following merits to the University: 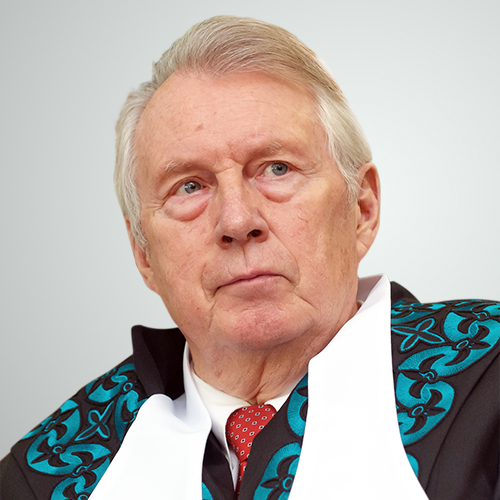