Education in the XXI Century – Need for Change

Professor Jaak Aaviksoo in a public lecture “Education in the XXI century – need for change” at KTU Faculty of Social Sciences, Arts and Humanities will share his experience and insights on education in modern society and contemporary political context.

Professor Jaak Aaviksoo is a member of Riigikogu (Parliament of the Republic of Estonia) who has accumulated a vast experience in professional field and as a political figure. He obtained PhD in Physics and Mathematics in 1981 and worked as a researcher in the Academy of Sciences, Institute of Physics till 1992. Afterwards he became a professor of Optics and Spectroscopy in University of Tartu where undertook administrative activities besides his scientific interests and worked in the positions of a Vice-Rector (1992-1995) and Rector (1998-2003; 2003-2007). Prof. Aaviksoo has been a prominent figure in the political life of the Republic of Estonia as well. He served as the Minister of Culture and Education in 1995, Minister of Education in 1995–1996, Minister of Defence in 2007–2011, Minister of Education and Research in 2011–2014.

The public lecture will take place at room 203 (KTU Aula) at the Faculty of Social Sciences, Arts and Humanities (A. Mickevičiaus str. 37), on Wednesday, November 19 at 16:30. 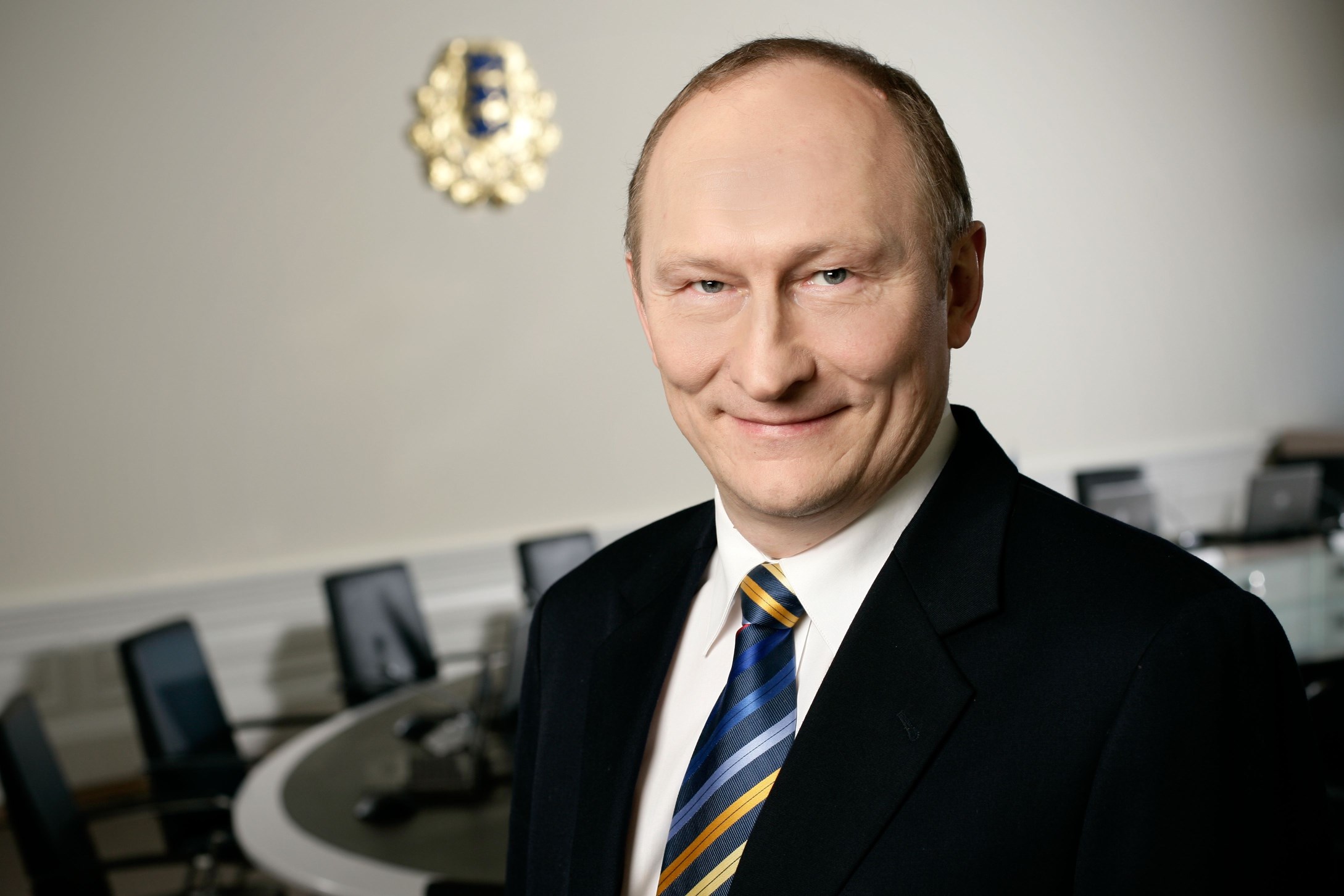 Faculty of Social Sciences, Arts and Humanities (A. Mickevičiaus str. 37)

Įtraukti į iCal
Suggest an Event
We are using cookies to provide statistics that help us give you the best experience of our site. You can find out more or switch them off if you prefer. However, by continuing to use the site without changing settings, you are agreeing to our use of cookies.
I agree